Caught in the Act! 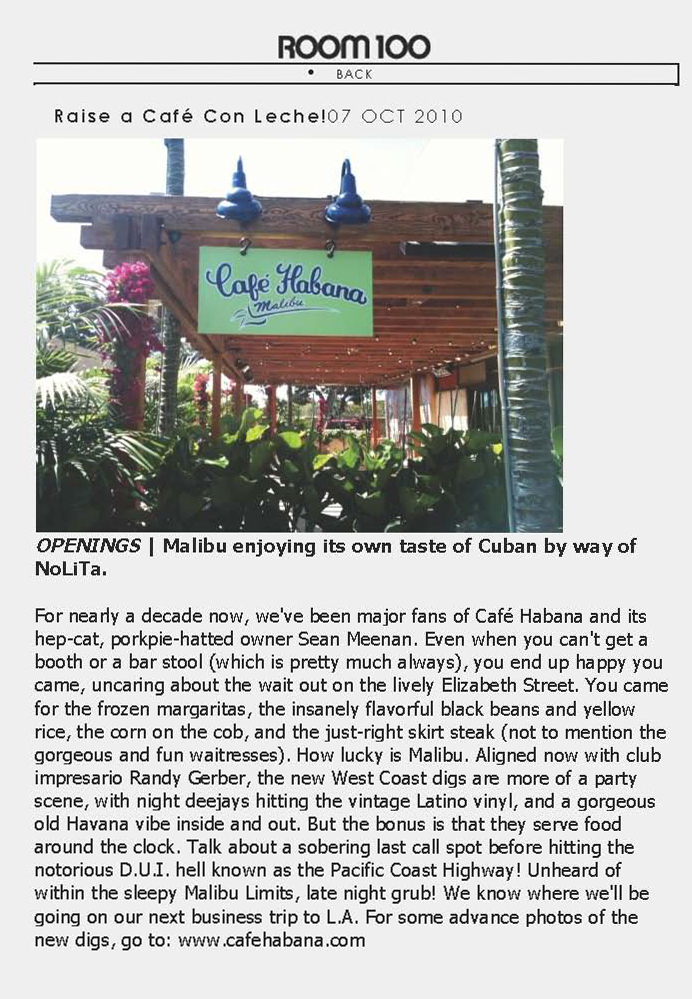 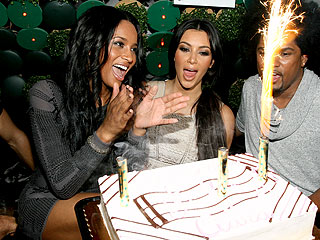 • Just one week after celebrating her 30th birthday, Kim Kardashian is still celebrating. This time, the starlet was helping pal Ciara ring in her 25th birthday at New York’s Greenhouse. Kardashian emceed the surprise party and even sang “Happy Birthday” to her singer pal while Chris Brown deejayed. The girlfriends danced all night and partied until 3 a.m.

• Whitney Port had the support of her entire family at the Bowl for a Better L.A. event, which the reality star hosted at Lucky Strike LA Live. Port’s four siblings and parents all bowled but by the end of the night, she was the one who dominated the lanes – earning the highest scores.

• Rosario Dawson, sipping sangria at Café Habana Malibu while hosting a private shopping event at Intermix Malibu, which is right next door. “She was extremely sweet to everyone,” a source says of the actress, who threw the event for VDay, a movement aimed at ending violence against women and girls.

• With days before his new TBS late-night show airs, Conan O’Brien was sharing a working brunch with some assistants at Delphine restaurant inside the W Hotel in L.A. The funnyman tucked into a steak sandwich during his meal on the outdoor patio.

• Jersey Shore’s Ronnie Magro, hosting a bash at Stingaree, a San Diego, Calif., nightclub. The reality star kept things relatively low-key, sipping vodka in the club’s penthouse – and even shying away from a table of Hooters girls sitting next to him.